Dimitrov Advanced to the Second Round in Basel. Plays Nadal 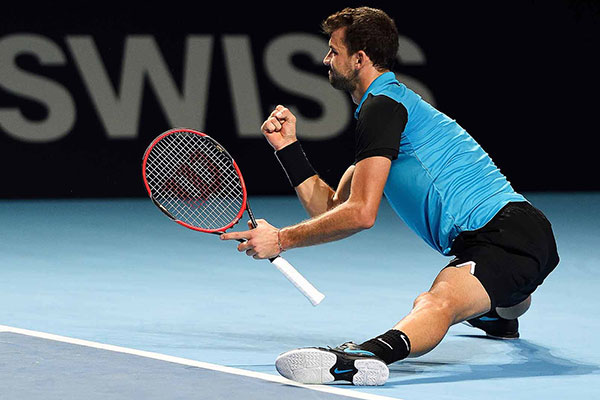 On Wednesday Grigor Dimitrov will attempt to beat Rafael Nadal for the first time after the 6 loses in the previous matches. In the last last clash when Nadal won was in the quarterfinals at Madrid Masters in May this year.

Dimitrov -Nadal match is at 8pm CET on Centre Court