Easy win for Dimitrov at the Start of US Open 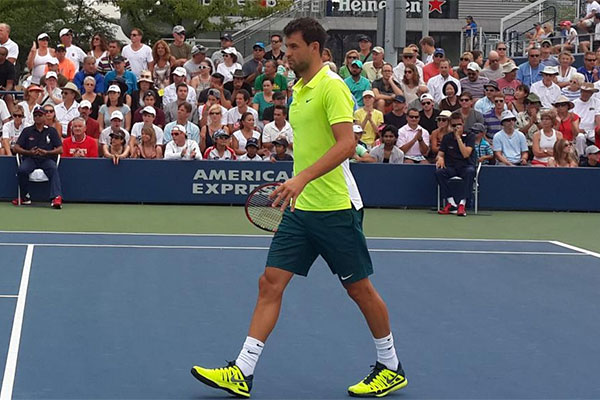 No 17th seeded Grigor Dimitrov needed one hour and 17 minutes to beat Matthew Ebden of Australia in straight sets 6-4 6-2 6-4. The Bulgarian scored 7 aces and 21 winners and with 6 breaks of the serve won the match and advanced to the next round.


In the second round Dimitrov will play Mikhail Kukushkin of Kazakhstan. Dimitrov played Kukishkin twice. In 2012 in the first round of Miami Open Dimitrov won in straight sets. Later same year Kukushkin beat the Bulgarian in the qualifications of Monte-Carlo Masters.