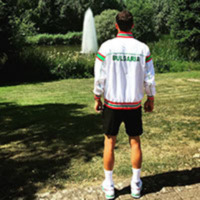 Grigor Dimitrov will be part of the team of Bulgaria in the matches against Luxembourg in the second round of Group II Europe/Africa. In March Bulgaria beat Latvia 4-0 to advance to the second round. The winner of the matches in the capital city of Luxembourg will play Bosnia and Herzegovina or Hungary in September in the third round where the winner will be promoted to Group I Europe Africa in 2016.

On Friday at 4pm CET Dimitar Kuzmanov will play No 673 ranked Ugo Nastasi, then Grigor Dimitr...

напиши коментар
Grigor Dimitrov Advanced to the Third Round at Wimbledon 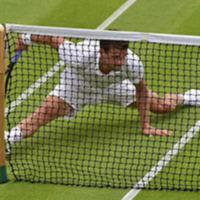 "Obviously it's good to go through certain matches in that way, especially in straight sets," Dimitrov said. "With every match I feel that my game is getting better, but I still feel that there are a couple of things I need to sort of tune up, especially for the next round."

In the third round Dimitrov will play No 21 seed Richard Gasquet. This will their first time they will playing on gr...