Dimitrov Beat Krajinovic in the First Round in Monte Carlo 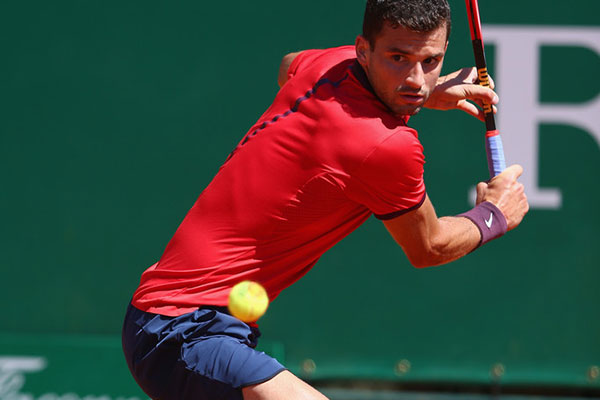 Grigor Dimitrov started with a convincing win over the Serbian Filip Krajinovic at Monte Carlo Masters. The Bulgarian needed one hour and 17 minutes to take the match 6-3 6-2.

In the second round Dimitrov will play No 18 Gilles Simon of France. Simon won four of the five matches against Dimitrov but the last clash was won by the Bulgarian in Brisbane at the start of the new season.

The match Dimitrov - Simon is on Tuesday on Court Rainier III and will start at 11am CET.