Dimitrov Reached the Fourth Round in New York. Will Play Andy Murray 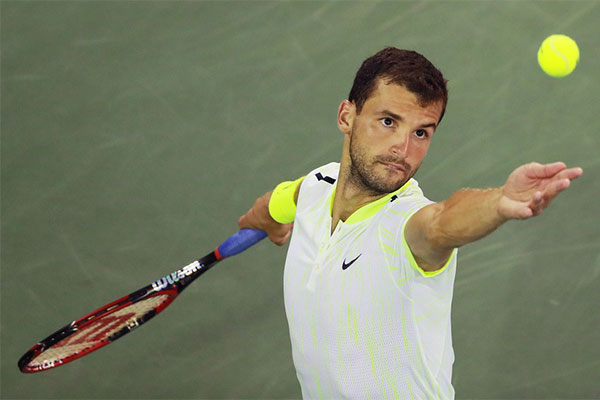 Grigor Dimitrov booked his place in the fourth round of the fourth Grand Slam tournament of the year after beating Joao Sousa of Portugal 6-4 6-1 3-6 6-2. It's the first time since the 2015 edition of Australian Open when Grigor will play during the second week of a Grand Slam tournament. In 2014 Dimitrov reached the eighth finals of US Open where he lost to Gael Monfils.

“I think winning matches always gives you confidence,” said Dimitrov. “I've won quite a few close matches, which just helps me a lot to be solid when I have to. Today [was] that type of a match that I played really smart on the big points, I played good when I had to. Overall it was a decent match, I would say.”

Dimitrov will face second seed Andry Murray of Great Britain in the fourth round. The Bulgarian beat Murray earlier this year at Miami Masters but the world number 2 player leads 6-3 in the the matches played so far.

“Obviously it's going to be a great match. I'm excited to be in the second week. That's just a good start for me. I always like my chances when I get to stages like that in a tournament, especially having to play tough matches early on and [I’m] feeling good and confident… [I’m] just going to take everything onboard with me right now and bring it out on the court.”