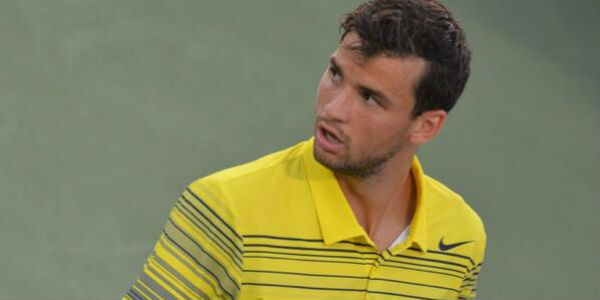 In the second round of the ATP 500 tournament in Washington, D.C., USA, Grigor Dimitrov defeated in straight sets the Belgian Xavier Malisse 7-5(4) 6-4. The first set went tight with none of the players having break-balls. In the tie-break Malisse reached a lead of 4-2 but Grigor took the next 5 successive points to win with 7-4. In the beginning of the second set Dimitrov succeeded to break the game of the Belgian player. With Grigor serving for the match at 5-3 Malisse had the chance to break but the Bulgarian saved the break-point and won the set and the match.

With this win Dimitrov added 45 ranking points which will help to advance in the ranking as he had to defend only 35 from last year Olympics tennis tournament in London.

In the 3rd round Dimitrov will play Seed 6 Sam Querrey of USA, No 22. The American's best ranking is No 17 in 2011. This will be the first clash between Dimitrov and Querrey. Grigor will play both his singles and doubles matches on Thursday.