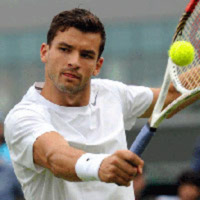 The Bulgarian continues his participation in the doubles tournament. On Friday Dimitrov and Nielse... 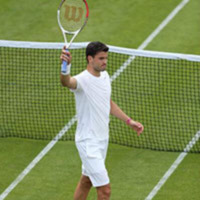 On Wednesday Grigor Dimitrov and Fred... 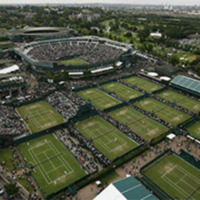 Grigor Dimitrov will start against the Italian tennis player Simeone Bolleli in the first round of Wimbledon, the third Grand Slam tournament of the year. Dimitrov won the 2 previous matches vs the 89 ranked Bolelli - in Bangkok in 2011 and in Miami earlier this year. If the Bulgarian scores a new win in the second round he would meet Grega Zemlja (Slovenia, No 55) or Michael Rusell (USA, No 95). ... 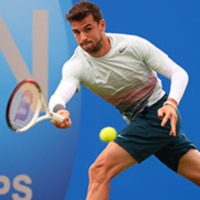 In the second round on Tuesday Grigor will play Lleyton Hewitt of Australia, 4 times winner of the title in Queen... 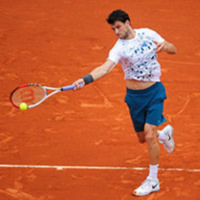 "First of all, I'm going to congratulate Novak for the great play today...