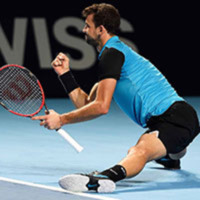 On Wednesday Grigor Dimitrov will attempt to beat Rafael Nadal for the first time after the 6 loses in the previous matches. In the last last clash when Nadal won was in the quarterfinals at Madrid Masters in May thi... 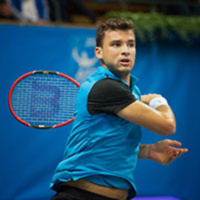 Grigor Dimitrov ousted ex No 9 Nicolas Almagro 6-2 6-4 in the second round of If Stockholm Open. On Friday Dimitrov will play Tomas Berdych, first seeded player whom the organizers invited with wild card.

Berdych beat Dimitrov in the final of the last year's edition of the tournament.... 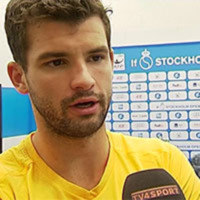 If Stockholm Open is the tournament where Grigor Dimitrov won his first AT... 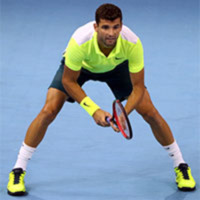 The next tournament for Grigor is Rakuten Japan Open, ATP 500 tournament in the Japanese capital Tokyo. In only the previous participation in Tokyo in 2012 Dimitrov started from the qualification and succeed... 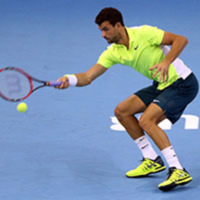 “I didn’t play my best but I’m happy to get the win. It’s my first time here in Kuala Lumpur and I’m glad to see that I have fans here,” th...