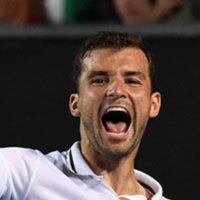 Looking to get hooked to the best sport events of this year? The year of 2019 has a lot of surprises in store for the Tennis fans. Players like Grigor Dimitrov and Gabrine Muguruza are ready for their comebacks after a not-so-great 2018. 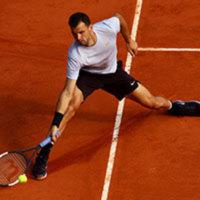 Grigor Dimitrov defeated the German Jan-Lennard Struff 7-6(2) 6-4 in the second round of the ATP Masters in Monte Carlo. This was Grigor's 14th win of 20 appearances at Rolex Monte Carlo Masters.