US Open Draw: Grigor Dimitrov Plays Joao Sousa in the First Round 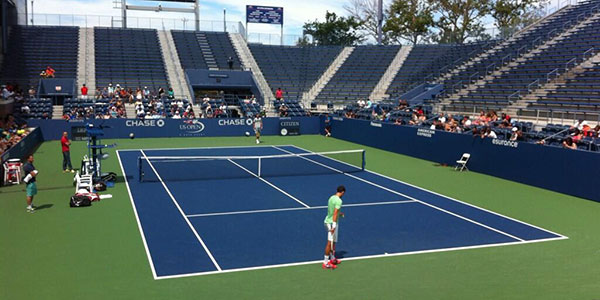 Grigor Dimitrov will play the Portuguese Joao Sousa in the opening round of the last Grand Slam tournament of the year. The 24-years-old Sousa, No 96, won the only match against Dimitrov at Futures tournament in Spain in 2008. If successful against Sousa, in the second round Dimitrov would play Jarkko Nieminen, Finland, or Lukasz Kubot, Poland. Only in the third round Grigor would face seeded player and it is No 1 Novak Djokovic.