Diffucult win for Dimitrov in the Second Round of Malaysian Open 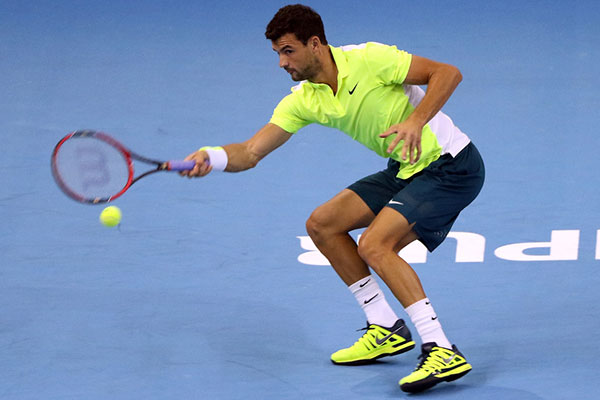 “I didn’t play my best but I’m happy to get the win. It’s my first time here in Kuala Lumpur and I’m glad to see that I have fans here,” the former world No.8 said.

On Friday Grigor Dimitrov will play Benjamin Becker of Germany. So far Dimitrov lost to Becker twice - at Challenger tournaments in Greece and Italy in 2009.

The quarter-final match Dimitrov-Becker in on Center Court and will start not earlier than 12:30 pm CET (13:30 Sofia time).