Dimitrov Lost to Becker in the Quarterfinals in Kuala Lumpur 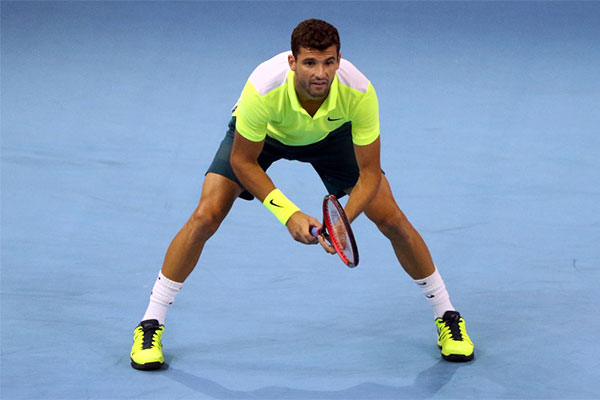 The next tournament for Grigor is Rakuten Japan Open, ATP 500 tournament in the Japanese capital Tokyo. In only the previous participation in Tokyo in 2012 Dimitrov started from the qualification and succeeded to enter the main draw and lost in the first round to then No 10 Juan Monaco of Argentina.