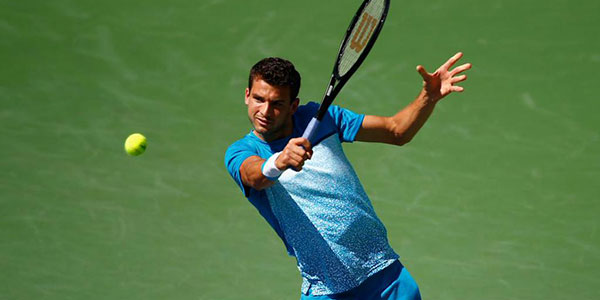 Grigor Dimitrov could not advance further than the 3rd round at Indian Wells Masters after losing to No 19 Tommy Robredo 4-6 6-1 5-7. In the first set the Spaniard reached to lead of 5-4 after breaking the game and then took the set after his service game. Grigor started the second set with breaking Robredo's service game. After breaking once more the Bulgarian took the second set 6-1. The players were winning their service games in the third set until 5-6 for Robredo. Grigor made two double faults which made the task for Robredo easy and he took the set 7-5 and the match. In the fourth round Tommy Robredo will play Milos Raonic.

Dimitrov will keep his current ranking of No 11 unless Feliciano Lopez wins the tournamanet.