Dimitrov with Convincing Win at the Start of Wimbledon 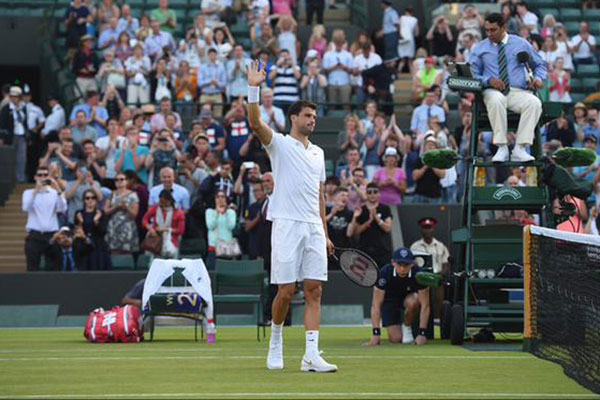 Grigor Dimitrov beat the Argentinian Federico Delbonis in straight sets 6-3 6-0 6-4 in the opening round of the third Grand Slam tournament of the year.

In the second round the semi-finalist from the last year's edition of Wimbledon Dimitrov will play the American Steve Johnson.