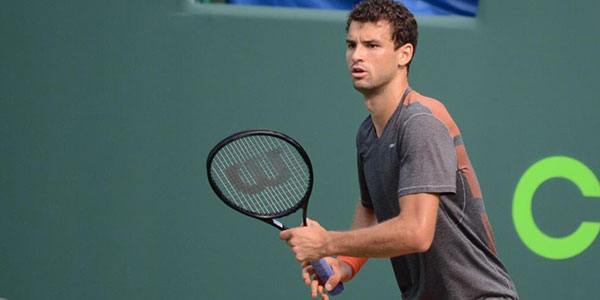 Grigor Dimitrov could play Juan Martin del Portro in the second round of Miami Open which starts this week. The seeded players have byes and will start directly from the second round of the main draw. Ex No 4 Del Potro will play Vasek Pospisil of Canada in the opening round. The Argentinian Juan Martin del Potro won the two matches played against Dimitrov so far: in Rotterdam and Paris in 2013.