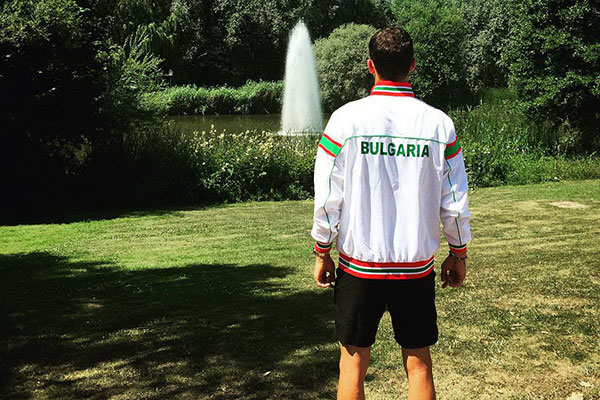 Grigor Dimitrov will be part of the team of Bulgaria in the matches against Luxembourg in the second round of Group II Europe/Africa. In March Bulgaria beat Latvia 4-0 to advance to the second round. The winner of the matches in the capital city of Luxembourg will play Bosnia and Herzegovina or Hungary in September in the third round where the winner will be promoted to Group I Europe Africa in 2016.

On Friday at 4pm CET Dimitar Kuzmanov will play No 673 ranked Ugo Nastasi, then Grigor Dimitrov will play 34-years-old Gilles Kremer who is not in the current rankings and reached No 861 in his career.

In the doubles match on Saturday at 3pm CET Grigor Dimitrov and DImitar Kutrovsky will play Gilles Kremer and Mike Sheidweiler.

#0: Hey there. Hope ypur doing well? Your career os very slow these days and im glad you've really thought about how to make it better. Hope you all of the best for your career