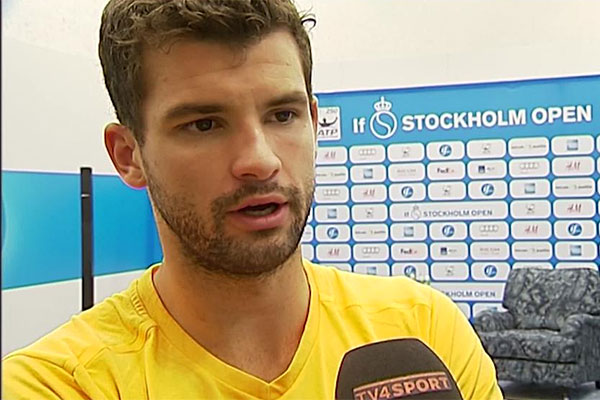 If Stockholm Open is the tournament where Grigor Dimitrov won his first ATP World Tour title in 2013. Last year the Bulgarian lost in the final match to Tomas Berdych.