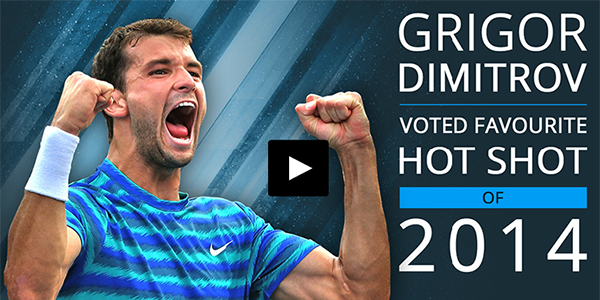 
Watch the No 1 shot of Dimitrov here