Successful Start for Dimitov and Fish in Washington 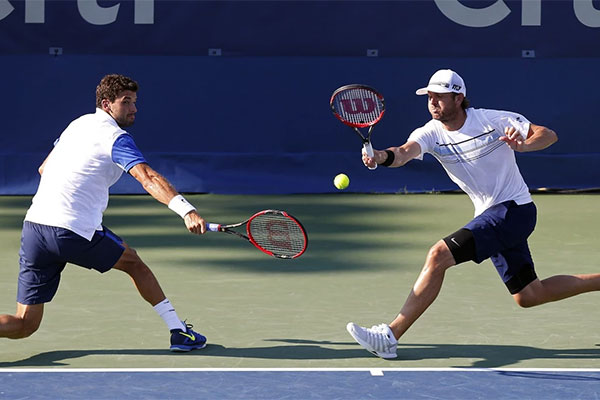 Grigor Dimitrov and Mardy Fish defeated the winners of Wimbledon in 2014 Vasek Pospisil and Jack Sock in the first round of the doubles tournament at Citi Open in Washington, DC. Dimitrov/Fish reached the victory after three tie-breaks 6-7(2) 7-6(5 [10-8].

In the second round the Bulgarian-American pairwill have another tough match against 3rd seeded Rohan Bopanna of India and Florin Mergea of Romania.