What to expect from Grigor Dimitrov in 2019? 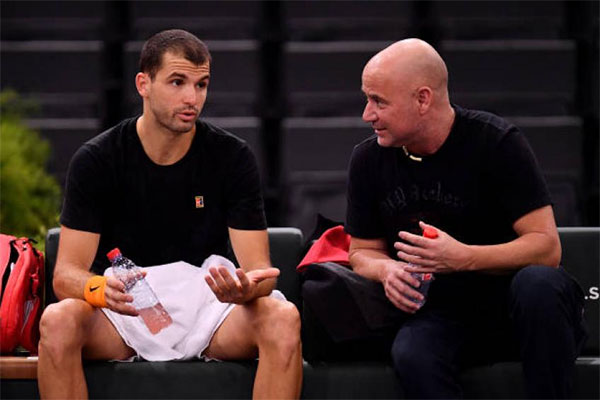 Grigor Dimitrov started the 2019 ATP season as the circuit’s 21st ranked player. Since peaking at No. 3 in late 2017 and early 2018, the Bulgarian has slid down the rankings. That doesn’t mean Dimitrov hasn’t played well in recent tournaments. The 2018 season saw Dimitrov post a 283-181 win-loss record. However, during the season he didn’t collect a tournament title. He did add to his more than $15 million in winnings with some solid outings in major tournaments. Tennis fan can use the Virgin Games promo code to get bonuses and new incentives to play exciting online games. The 2019 season has just started and Dimitrov is playing Down Under in the Australian Open. The Aussie Open is one of two Grand Slam tournaments Dimitrov has reached the semi-finals of previously. He is off to a good start this year, so what should fans expect of Grigor Dimitrov in 2019?

In 2018, Dimitrov hired eight-time Grand Slam winner Andre Agassi as a coach and consultant. Agassi isn’t just helping Dimitrov on the court, but he is also trying to improve Dimitrov as a person off it. Dimitrov spent a month with Agassi during the offseason. The two worked hard on getting Dimitrov’s confidence back to where it was in 2017. According to Dimitrov, Agassi is more than a role model and is working to make him all around. Agassi has travelled with Dimitrov to the Australian Open. It could reap tremendous rewards. 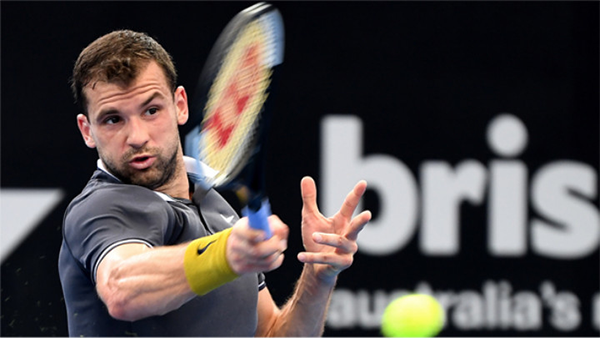 Dimitrov has won eight titles in his career. However, the 2018 season didn’t see him win a final. Dimitrov is hungry for victories and having Agassi on board should help greatly. He needs much more consistent play this season if he wants to gain another championship. Already, he has shown some solid performances. He reached the quarter-finals of the Brisbane International tournament in early January. Dimitrov is now at the Australian Open where he entered the tournament as the No. 20 seed. After wins in rounds one and two, Dimitrov defeated Argentina’s Pablo Cuevas in the third round. He is now set for a fourth-round match. So far, his play has been consistent and he could reach the semi-finals for a second time.

Rise up the rankings 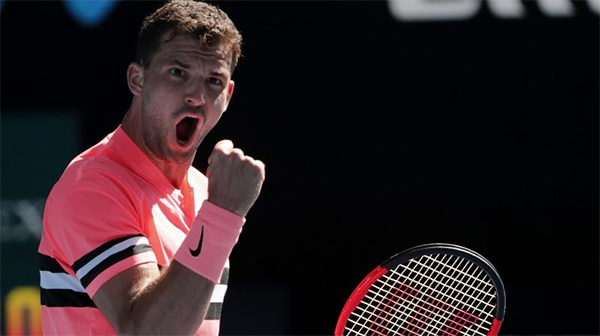 The Bulgarian has long been considered one of the rising stars on the ATP circuit. Dimitrov is extremely likable and his play is exciting to watch. Yet, the previously mentioned consistency has prevented him from being regularly mentioned in the same breath as Novak Djokovic, Roger Federer, or Rafael Nadal. That could change in 2019. Although he has slipped to No. 21 in the rankings, a strong Australian Open on the back of a solid Brisbane International Tournament should see Dimitrov rise back up the rankings. By the end of 2019, Dimitrov could be considered on par, or near enough, with tennis’ big boys. To achieve his goal of being at the ‘big boy table’, Dimitrov must see off lower ranked and inferior opponents. With the help of Agassi, he should be able to do that in 2019.