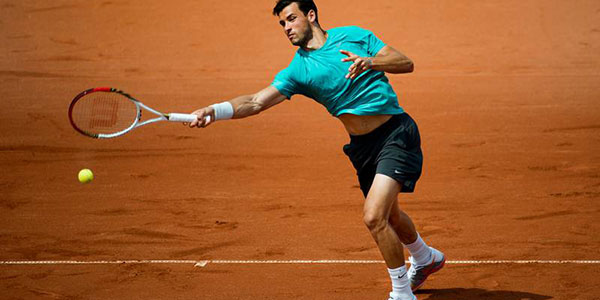 Grigor Dimitrov will play his 6th semifinal on ATP Tour level after defeating Juan Monaco of Argentina in straight sets 6-3 6-2. So far Monaco was leading 3-0 in the matches against Dimitrov.

The Bulgarian reached the semifinal in Bastad last year and had to defend 90 ranking points. Then Grigor lost to Seed 1 David Ferrer of Spain.


On Saturday Grigor Dimitrov will play another Spaniard Fernando Verdasco, current rank 35, top rank No 7 back in 2009.