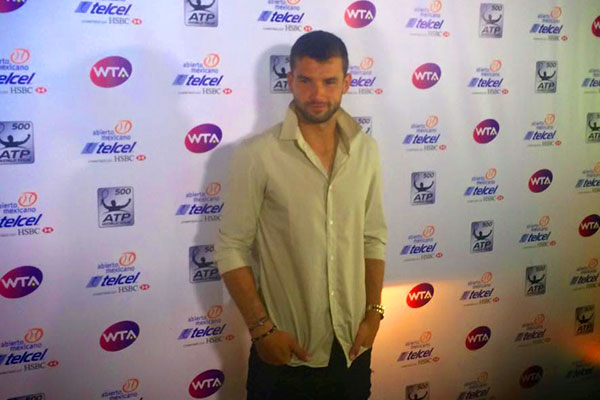 In the first round of the ATP 500 tournament in the Mexican resort city of Acapulco Grigor Dimitrov will play No 65 Denis Kudla of USA. No 7 seeded Dimitrov lost in the only match he played Kudla, in 2011 in the second round in New Port, USA.

Potential second round opponents for Grigor are Donald Young, USA, or Gilles Muller, Luxembourg. In the quarterfinals the Bulgarian could face the 4th seeded Dominic Thiem of Austria.

In the last year's edition of Mexico Open Grigor Dimitrov lost to Ryan Harrison, USA, in the second round.

In 2014 Dimitrov won the title in Acapulco after beating Andy Murray in the semifinals and Kevin Anderson in the final.