Dimitrov Advanced to the Semifinals in Bejing. Plays Nadal 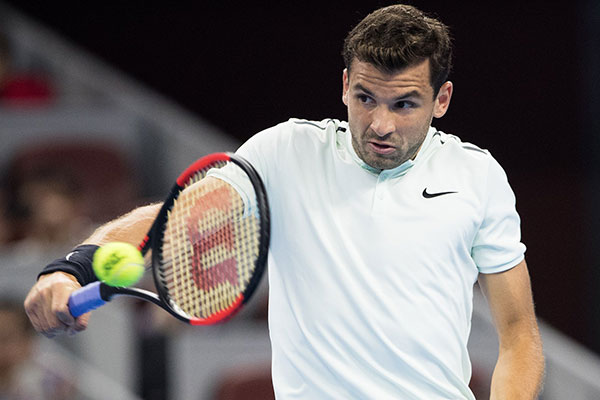 Grigor Dimitrov reached his 6th semifinal of the season after beating 5th seed Roberto Bautista Agut of Spain in 3 sets 7-6(5) 4-6 6-2.

In the semifinal on Saturday Dimitrov will play No 1 Rafael Nadal. The only win of Dimitrov after 9 matches against Nadal was last year in the quarterfinals in Beijing