Dimitrov Advances to the Second Week of Wimbledon, Plays Federer 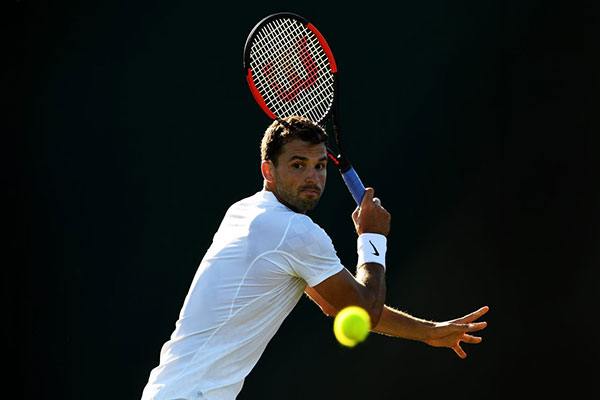 Grigor Dimitrov is through to the second week of Wimbledon after a match against Dudi Sela of Israel. The Bulgarian was leading 6-1 6-1 when the Sela retired due to injury. This is the second time when Dimitrov advances to the second week of the Grand Slam tournament in London, in 2014 he beat Andy Murray in the quarterfinals and lost to Novak Djokovic in the semifinals.

On Monday Grigor Dimitrov will play Roger Federer who holds 7 Wimbledon titles. Federer won all 5 matches against Dimitrov last one being in 2016 at Australian Open.

#0: I can't wait for G. Dimitrov VS R. Federer.
That's should be something magical.
Me and my family wish all the best and a gooooood win for Grigor