Dimitrov and Rosol Won in the First Round in Rome 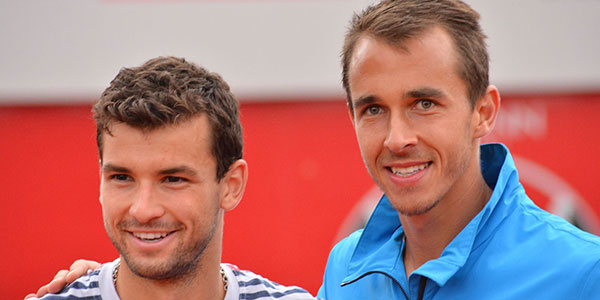 Grigor Dimitrov scored another victory at Rome Masters today. In the doubles tournament Grigor Dimitov and his Czech partner Lukas Rosol defeated the Colombians Juan Sebastian Cabal and Robert Farah 7-6(5) 7-6(5). With this win Grigor will add 90 ranking points and will improve his doubles ranking with about 30 positions. In the second round the Bulgarian-Czech team will have much tougher opposition in the second round - the world No 3 Alexander Peya of Austria and Bruno Suares of Brazil.