Dimitrov/Llodra Win in the First Round in Washington 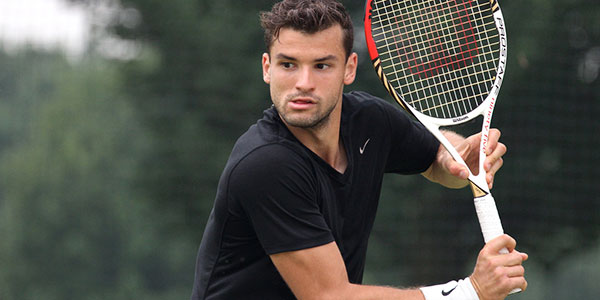 Grigor Dimitrov and Michael Llodra advanced to the quarterfinals of the doubles tournament in Washington after beating Max Mirnyi (Belarus) and Horia Tecau (Romania) 3-6 6-3 [15-13]. With the 90 points won the Bulgarian will reach a new best ever doubles ranking next Monday.

The opponent of Dimitrov in the second round of the singles will be the Belgian Xavier Malisse, No 100. The match is 4th in a row on Grandstand at will start not earlier than 7pm on Tuesday (1am, Wednesday, CET).