Dimitrov Moves past Karatsev and into Second Round of Australian Open 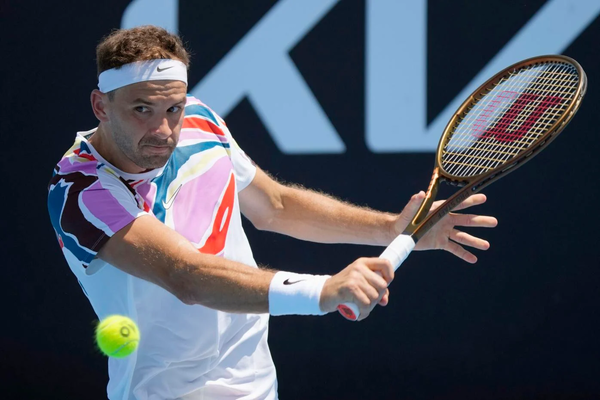 Bulgarian Grigor Dimitrov, the No 27 seed, moved into the second round of the Australian Open by winning against Aslan Karatsev 7-6 (3), 7-5, 6-2 at Melbourne Park on Tuesday.

Dimitrov, ranked No 28, will play the Serb Laslo Djere next. He avenged a loss to Karatsev in the quarter-finals in 2021, when the Russian made history by reaching the semi-finals on his Grand Slam main draw debut, from qualifying.