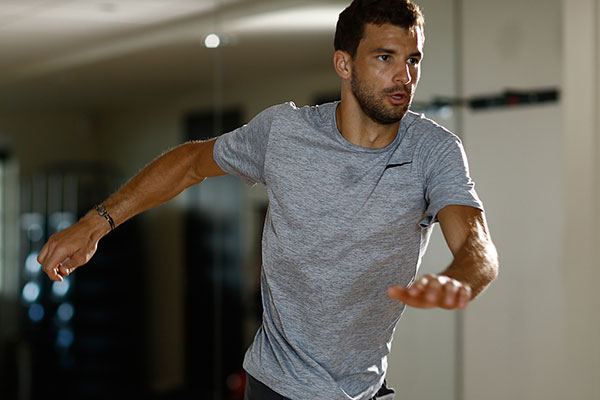 Grigor Dimitrov is seed No 4 of the ATP World Tour 250 tournament in Delray Beach, Florida, USA. In the first round on Monday at 6:30pm CET Dimitrov will play No 92 Dudi Sela of Israel. The Bulgarian won all three ATP World Tour level tournament matches against Sela: last year at US Open, in 2013 in Queen's Club and in 2012 in Nice. Sela beat Dimitrov at Challenger tournament in Israel in 2010.

Potential second round opponents for Grigor Dimitrov are the Bosnian Damir Dzumhur or the Lithuanian Ricardas Berankis. Grigor Dimitrov is in the lower part of the draw lead by Seed 2 Bernard Tomic of Australia. Top seed is Kevin Anderson of South Africa.

Grigor Dimitrov lost one position in this week's ranking and is No 28.