Dimitrov with Wild Card at ATP 500 Tournament in Washington 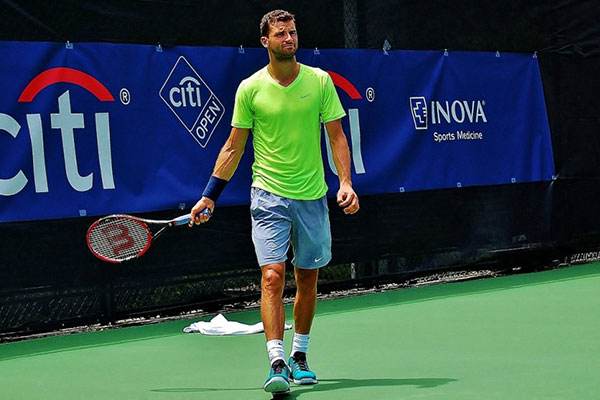 Grigor Dimitrov accepted the wild card from the organizers of Citi Open, ATP 500 tournament in the US capital starting on 31 July 2017.

In the last year's edition of Citi Open Dimitrov started from the second round where he lost to Daniel Evans of Great Britain. Dimitrov's best achievement in Washington is reaching the quarterfinals in 2013.