Dimitrov Won at the Start at If Stockholm Open 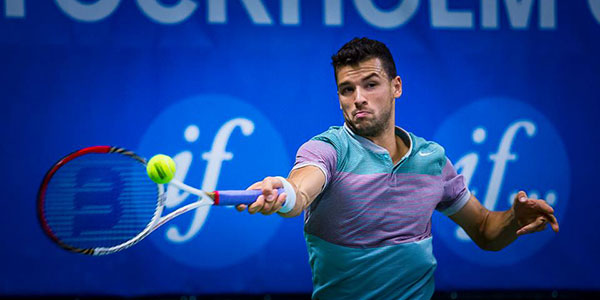 In the first round of thh ATP 250 tournament in Stockholm Grigor Dimitrov defeated the qualifier Marius Copil of Romania in two sets 6-3 6-4.

In the second round Grigor will play Jan-Lennard Struff of Germany, No 117. In the only match against Struff in 2010 at Futures in Dortmund Dimitrov scored a win in 2 sets 7-5 7-5.

On Wednesday Dimitrov plays in the first round of the doubles tournament. The Bulgarian with his partner Jeremy Chardy of France play the Spaniards David Marrero and Fernando Verdasco.