Grigor Dimitrov Advanced to No 13 in ATP Ranking 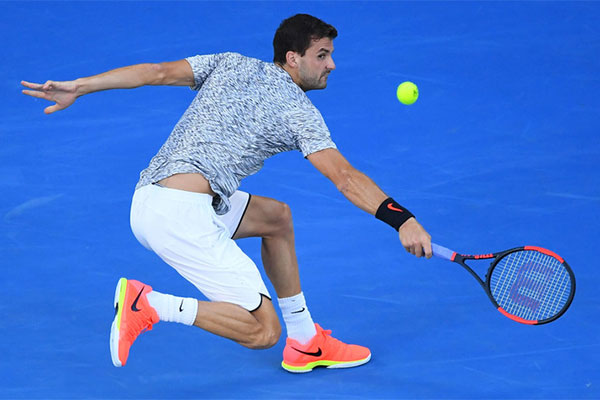 With points gained for reaching the semifinals at Australian Open Grigor Dimitrov moved two positions from No 15 to No 13 in the ranking of ATP World Tour announced today. The Bulgarian started the new season as No 17. After winning the title in Brisbane he improved to No 15.

The champion of Australian Open Roger Federer returned to number 10. The finalist Rafael Nadal moved from No 9 to No 6. Andy Murray and Novak Djokovic are No 1 and No 2. The semifinalist of AO Stan Wawrinka moved to No 3 ahead of Milos Raonic.

The tournaments where Grigor Dimitrov will play until the end of March are in Sofia, Rotterdam, Marseilles, Indian Wells and Miami.