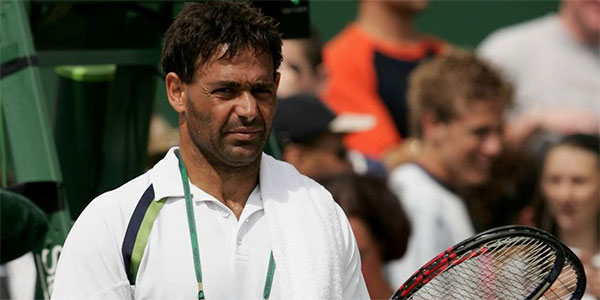 Last week Dimitrov announced that he leaves Good to Great Academy in Stockholm, Sweden, where his coach was Mikael Tillstrom.

"Roger [Rasheed] and I have agreed to spend some time in the short term to help me in the journey forward in preparation for 2014 and we both are looking forward to this collaboration." Dimitrov posted on Facebook.

Grigor plays Kei Nishikori (Japan), No 18, on Tuesday in the first round of the ATP Masters in Shanghai. The match is third in a row on Stadium, the central court, and is expected to start at about noon (CET).

#0: Congratulations on the new coach engagement! Hope Roger Rasheed will bring his best in helping you to get into top 10.