Grigor Dimitrov is No 6! 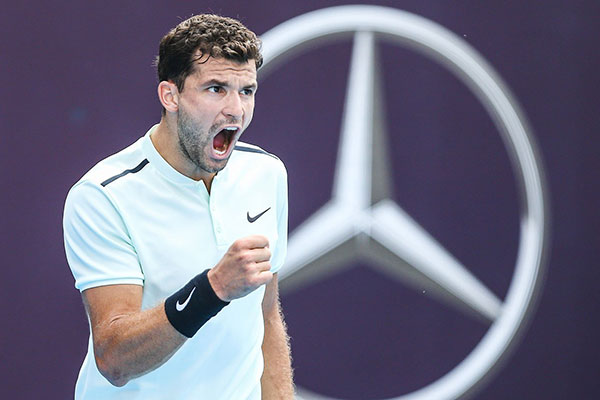 Rafael Nadal will end the year as No 1 for the fourth time. Roger Federer is No 2 followed by Alexander Zverev and Dominic Thiem as No 3 and No 4. After Grigor Dimitrov are Stan Wawrinka and David Goffin. The winner of Rolex Paris Masters Jack Sock moved 13 positions to No 9. Pablo Carreno Busta is No 10. Juan Martin del Potro is very close to re-enter Top 10.

From 12 - 19 November Grigor Dimtrov will have his debut at the ATP FInals in London. The draw on Wednesday will determine the opponents of the Bulgarian in the group phase.