Grigor Dimitrov is No 8 Again 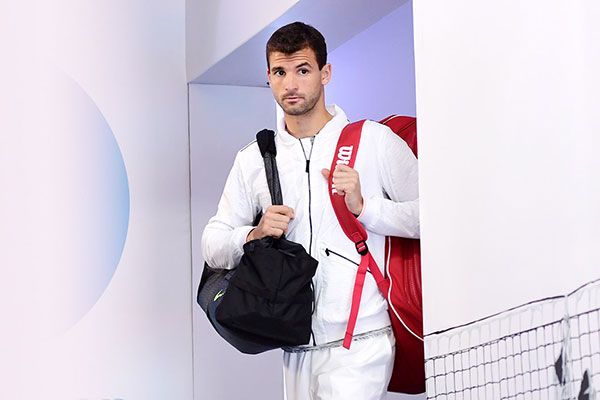 Grigor Dimitrov is at his best ranking position No 8 on the ranking announced on 25 September 2017. It happened as Stan Wawrinka lost points for not participating at St Petersburg tournament where reached lost at the final last year. Grigor Dimitrov first reached No 8 in August 2014 and stayed 4 weeks on that position.


The swapping of positions of Dimitrov and Wawrinka in the only change in Top 10. Rafael Nadal is No 1 ahead of Roger Federer and Andy Murray. Alexander Zverev is No 4 followed by Marin Cilic, Novak Djokovic and Dominic Thiem. No 10 is Pablo Carreno Busta.

In the Race to London ranking Grigor Dimitrov is ranked 6th ahead of Marin Cilic and only 45 points behind Stan Wawrinka.