Grigor Dimitrov is Seed 1 in Bucharest 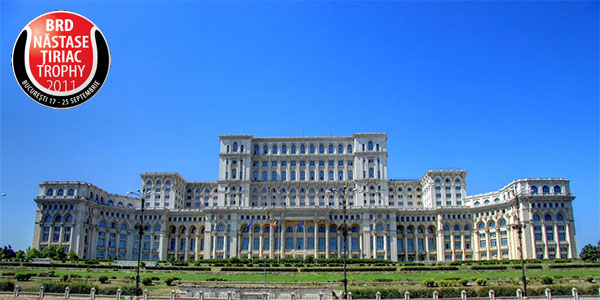 For the first time in his career Grigor Dimitrov will be seed No 1 of tournament on ATP World Tour level. The organizers of BRD Nastase Tiriac Trophy, Bucharest, Romania, invited Grigor Dimitrov with wild card. The top 4 seeded players will skip the first round and will start from the second. His opponent will be decided in a match between Jeremy Chardy and Jiri Vesely. The potential quarter-finals opponent for Grigor Dimitrov is Andreas Seppi. The other seeded player in the upper part of the draw are Gael Monfils and Nicolas Mahut. The lower part of the draw is led by Mihail Youzhny who until the finals could play Vasek Pospisil, Gilles Simon or Jarkko Nieminen.

Another Bulgarian tennis player Tihomir Grozdanov starts in the qualifications in Bucharest on Sunday.