Grigor Dimitrov is the Champion of Nitto ATP Finals 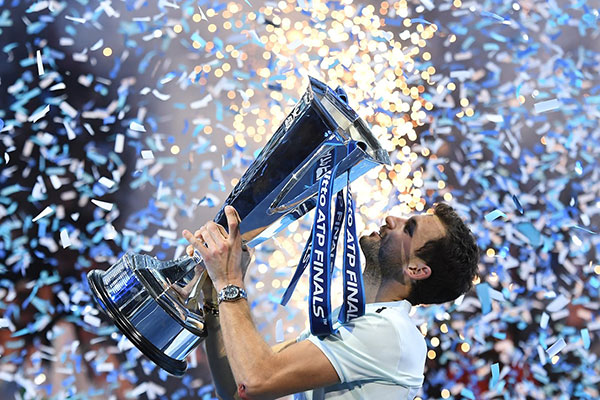 The Bulgarian earned $2.5 mln of the prize money. More importantly he added 1500 points to his balance which will place him as No 3 in the ranking on Monday.