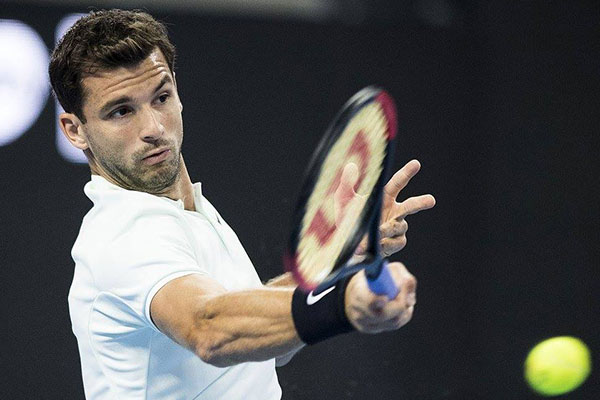 After beating Juan Martin del Potro for the first time a month ago in Cincinnati after five previous losses, Grigor Dimitrov reached a second win 7-6(6) 7-5 in the second round of ATP 500 tournament in the Chinese capital. The third seed Dimitrov was down a break in the second set and was serving to stay in the set at 2-5. The Bulgarian won 5 consecutive games to take the set 7-5 and win the match.

In the quarterfinal on Friday Dimitrov will play Roberto Bautista-Agut of Spain.

The today's win ad 45 points to the balance of Dimitrov and he increases his chances even more for participating for the first time at ATP World Tour finals in London in November. Dimitrov is at 5th position currently, behind Nadal, Federer, Zverev and Thiem.

#0: Great professionalism and spirit to come back in the second set against that guy (del Potro).
Massive well done..... Love you