Grigor Dimitrov Lost in the Second Round in Wimbledon 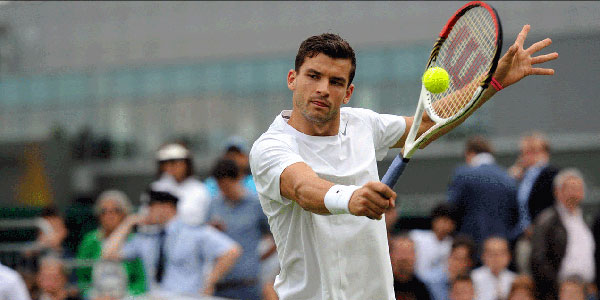 The Bulgarian continues his participation in the doubles tournament. On Friday Dimitrov and Nielsen will play their second round match against Seed 11 Julien Benneteau (France) and Nenad Zimonjic (Serbia).

The next single match for Grigor will be in Bastad, Sweden, from 8 July. Among the top-ranked players in the main draw are David Ferrer, Tomas Berdych, Nicolas Almagro, Juan Monaco, Jerzy, Janowicz.