Grigor Dimitrov Ousted Marcos Baghdatis at the Start in Rome 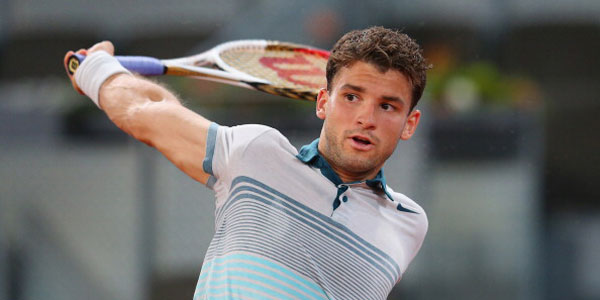 Grigor Dimitrov defeated Marcos Baghdatis of Cyprus 6-3 6-4 in his debut at Rome Masters. It is 4th win of 5 matches played so far against Baghdatis. Dimitrov added new 45 ranking points.

The next opponent of the Bulgarian is No 9 Richard Gasquet of France who beat Sam Querry in the first round. Gasquet won all 3 matches played against Dimitrov - in Bangkok and at Roland Garros in 2012 and in Dubai in 2011.