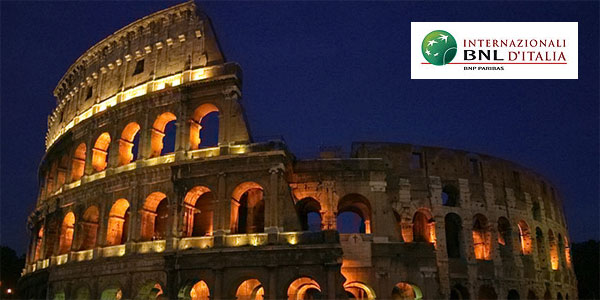 In his debut participation at the ATP Masters in Rome Grigor Dimitrov will play Marcos Baghdatis of Cyprus. The match is on Sunday and is third in a row first one starting at 1 pm CET. Baghdatis and Grigor know each other very well, they played doubles together in several tournaments. The Cypriot is not in his best form currently - apart from the win over the player of Benin Theofile Segodo at Davis Cup tie, he has 6 subsequent losses at ATP tournaments. It will be 5th match between Dimitrov and Baghdatis and so far Grigor leads 3-1 with wins in Rotterdam and Brisbane earlier this year and at Wimbledon last year and loss back in 2011 in Munich.

Grigor Dimitrov is in the 4th quarter of the draw with No 2 Roger Federer, No 8 Jo-Wilfried Tsonga, No 9 Richard Gasquet whom Grigor could meet in Round 2, and No 13 Tommy Haas. The seeded players in the quarter of world No 1 Novak Djikovic are Tomas Berdych, Stanislas Wawrinka and Marin Cilic. The third quarter includes Andy Murray, Juan Martin del Potro, Nicolas Almagro and Key Nishikori. And Rafael Nadal may face David Ferrer, Janko Tipsarevic or Milos Raonic on his way to the semifinals.

Grigor Dimitrov will play with Frederik Nielsen of Denmark in the doubles tournament. In the first round the opponents of the Bulgarian-Danish pair will be Santiago Gonzalez (Mexico) / Scott Lipsky (USA).