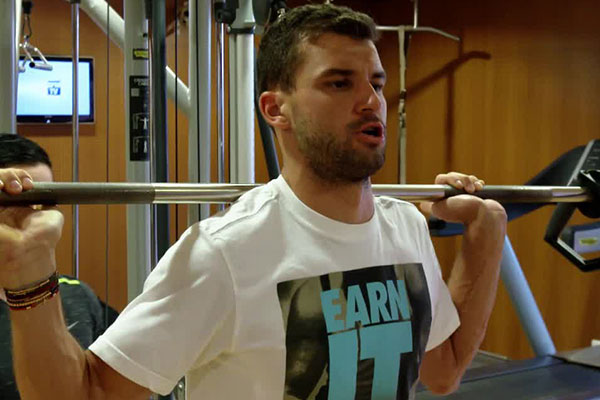 Grigor Dimitrov will start the new season as seed No 7 of the main draw of the ATP 250 tournament in Brisbane, Australia. His first opponent will be No 33 Steve Johnson of the USA. Dimitrov leads 3-2 in the matches played against Johnson. The American stopped Grigor at Wimbledon last year and later in 2016 Dimitrov took two wins- in Cincinnati and Beijing.

The Bulgarian reached the final in Brisbane in 2013 where he lost to then No 3 Andy Murray. The next year Marin Cilic stopped him in the second round. Then in 2015 and 2016 Dimitrov lost to Roger Federer in the semifinals and the quarterfinals respectively.

In partnership with Aisam-Ul-Haq Kureshi of Pakistan Grigor Dimitrov will play also in the doubles tournament. The opponents of the Bulgarian-Pakistani pair are top seeded Frenchmen Pierre-Hugues Herbert and Nicolas Mahut.

Eurosport will broadcast the matches from the first tournament of the Australian Open series.