Grigor Dimitrov Won in the First Round in London 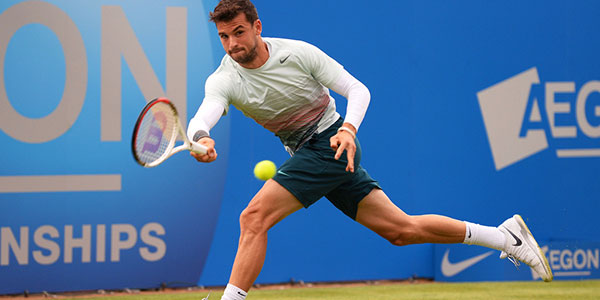 In the second round on Tuesday Grigor will play Lleyton Hewitt of Australia, 4 times winner of the title in Queen's and ex world number No 1.

#1: You can not watch the game with hewitt because I was working, but I think match Dudi Grigor not had the necessary aggression. He dominated most of the match, but I risked a bit. Something very difficult to find the number of hours the upcoming matches Gregory, visit the official site and there I can not understand.

#0: His match with Duda was a starter. Hope it goes well with Hewitt. It might be tough. Go Milos !