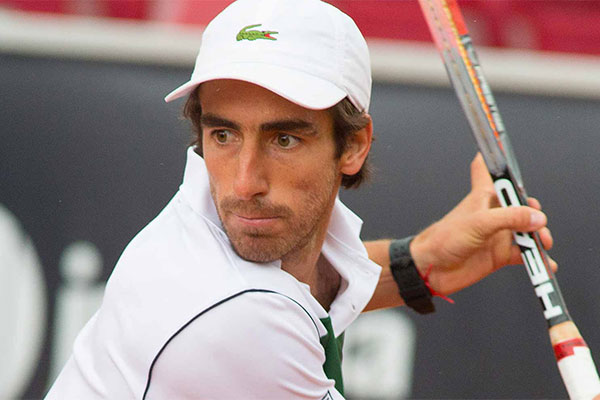 Grigor Dimitrov is 4th seeded of the main draw and starts directly from the second round of the ATP 250 tournament in Sydney, Australia. The Bulgarian will play No 41 Pablo Cuevas of Uruguay who defeated the qualifier Maximilian Marterer in the the first round.

Dimitrov played Cuevas twice before as Cuevas stopped Dimitrov at the semifinals in Istanbul last year while the Bulgarian won at Paris Masters in 2014.

Potential opponent of Grigor in the quarterfinals is the 8th seeded Alexadr Dolgopolov.

This is 3rd participation of Grigor Dimitrov at Apia International Sydney. In 2013 he lost to Fabio Fognini in the first round and in 2012 Dimitrov could not pass the qualifications.