Perfect Start for Dimitrov at Wimbledon 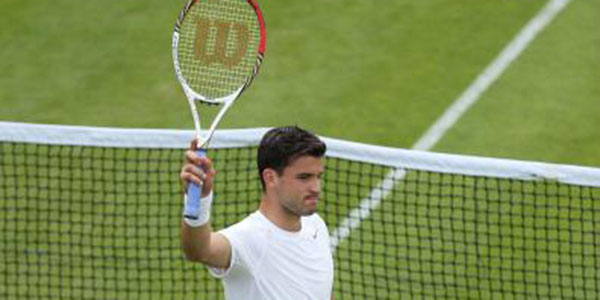 On Wednesday Grigor Dimitrov and Frederik Nielsen will start in the doubles tournament against Viktor Troicki of Serbia and Bernard Tomic of Australia.

#0: Well done Grisha, very nice first match.Tomorrow is the continuation of your second match, just go for it, you deserve to win it, all Bulgaria with you. Good luck.