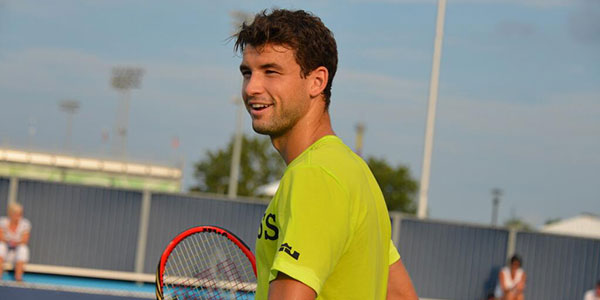 Grigor Dimitrov needed only 56 minutes to defeat Brian Baker of USA in straight sets 6-3 6-2 in the second round of Western and Southern Open in Cincinnati, Ohio, USA. With the 90 ranking points from this match Grigor guarantees his place among the seeded player at US Open. In his third participation at Cincinnati Masters for Dimitrov reached the third round for the first time. Most probable opponent of Dimitrov in the next round will be Rafael Nadal if he beats Benjamin Becker, Germany.