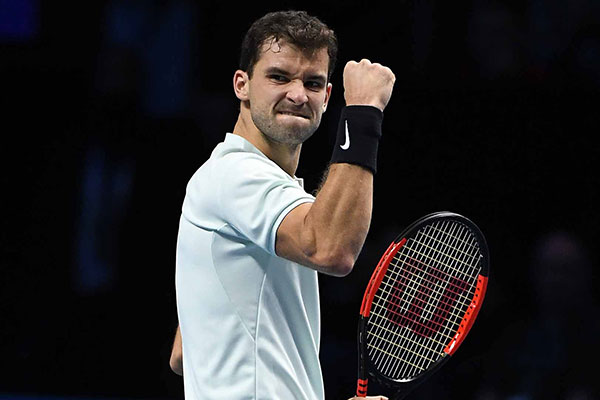 The next match of Grigor Dimitrov is on Wednesday.