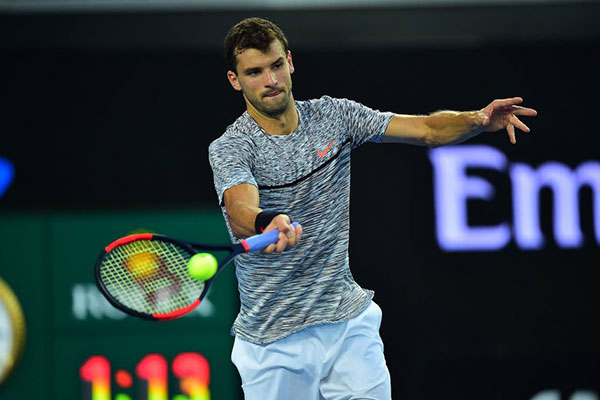 Grigor Dimitrov started at Australian Open with a straight set win over the wild card holder Christopher O'Connell 7-6(2) 6-3 6-3. The Bulgarian scored 15 aces and reached 98% in points won from first service and broke 3 times (from 13 break points).

In the second round Grigor Dimitrov will play No 105 Hyeon Chung of South Korea. It will be the first ever match of Dimitrov against 20-years-old Chung, who reached No 51 in 2015.