The New Agency of Federer Will Represent Grigor Dimitrov 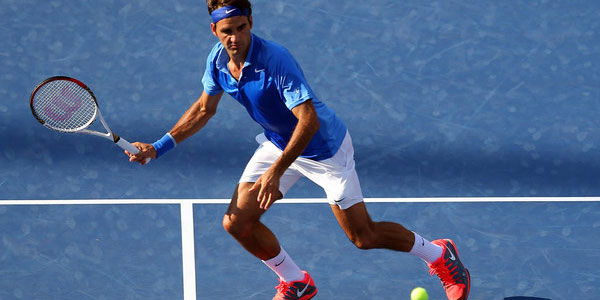 Roger Federer and his long term agent Tony Godsick started a new boutique sports management agency named Team8. The Cleveland-based company will represent the interests of Roger Federer. And the news is that as of 1 January Grigor Dimitrov will also be represented by Federer's agency. The company managed by Tony Godsick has signed also with No 5 Juan Martin del Potro of Argentina.

“We’re trying to be a boutique agency that will manage just a small stable of iconic athletes,” Godsick said in a interview from Pepper Pike, Cleveland, Ohio, where are the offices of the company. “We’re really going to try to be selective here. Some of the other groups, they look to sign as many players as they can and hope a few of them stick and make it, and they really go after the juniors. We’re not going to.”

“I think small is the new big,” he said. “We’re for more of a personalized approach, and you’ve seen it now with so many different athletes.”

Godsick, 42, began working with the former No. 1 player Monica Seles when he was at IMG on a summer internship. He later represented Lindsay Davenport, Anna Kournikova and Tommy Haas.

Godsick is married to Mary Joe Fernandez, a former French Openand Australian Open finalist with whom he has two young children. Godsick began working with Federer in 2005 when Federer returned to IMG after managing many of his own business interests for a brief stretch.