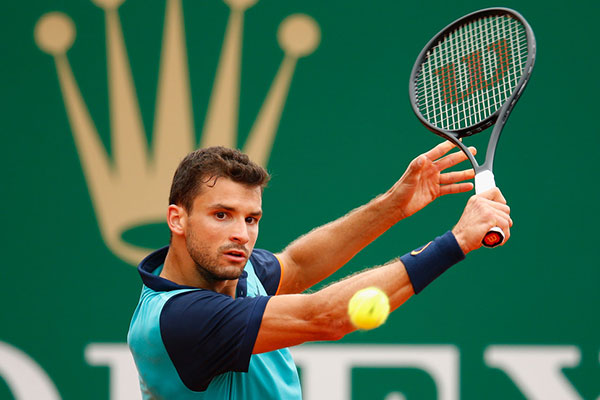 On Monday Grigor Dimitrov starts the clay season at Monte-Carlo Rolex Masters against the Serbian Filip Krajinovic, world No 107. Krajinovic entered the main draw after beating Santiago Hiraldo of Colombia in the qualifications. Dimitrov scored two wins of two matches against Filip Krajinovic, in Acapulco and Stockholm in 2015.

The possible second round opponents of Grigor Dimitrov are 15th seeded Gilles Simon of France or Viktor Troicki of Serbia.

The first round match Dimitrov -Krajinovic is second on Court des Princes and is expected to start at around 12:30 pm CET.