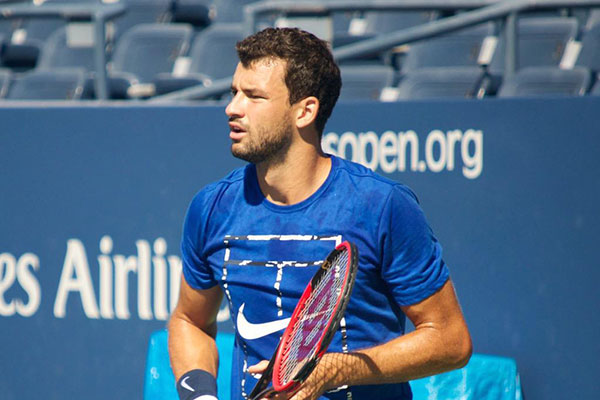 Grigor Dimitrov will play the qualifier Matthew Ebden of Australia in the first round of US Open on Monday. Dimitrov won the two matches against Ebden so far: in 2010 at Challenger in Bangkok, Thailand, and in 2013 at Indian Wells Masters.

The potential second round opponents of Dimitrov are Yen-Hsun Lu of Taiwan, No 106, and Mikhail Kukushkin of Kazahstan, No 55.

Last year's edition of US Open was the most successful for Grigor Dimitrov, the Bulgarian beat Ryan Harrison of USA, Dudi Sela of Israel and David Goffin of Belgium to reach the fourth round where he lost to Gael Monfils. Dimitrov lost in the first round of the tournament in 3 consecutive editions - in 2011 to Gael Monfils, in 2012 to Benoit Paire, in 2013 to Joao Souza.